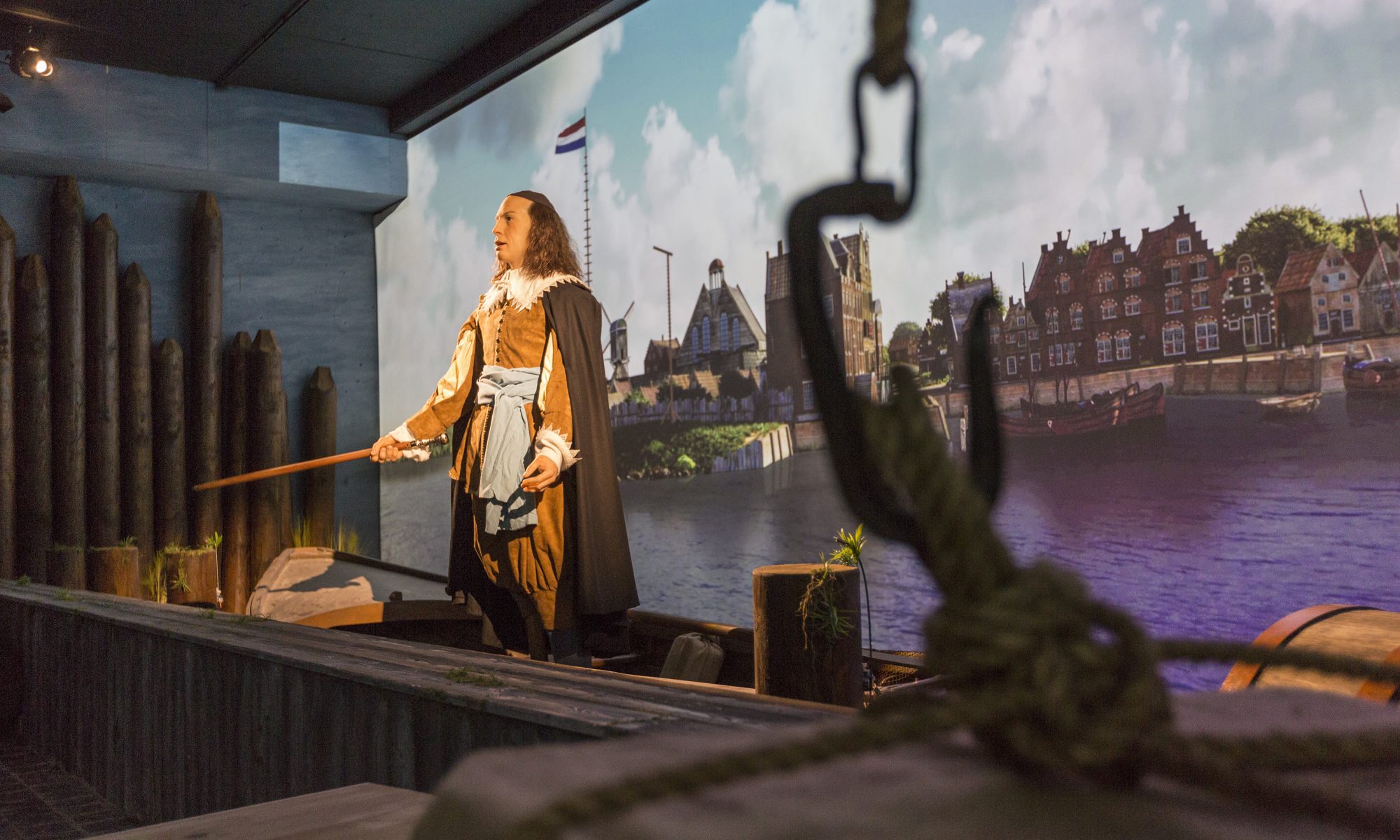 Talking Future of Madurodam – The small city of the smile

In 1952 a park was built in The Netherlands which aimed to reinforce a Dutch collective identity and a sense of positivity toward the future. Named after war hero George Maduro, a miniature park called Madurodam was created.

Today the place has a great calling for tourists for having many famous Dutch landmarks collected in one place. The park is visibly built with much care and attention for detail, drawing also a crowd of enthusiasts. But the largest group to visit the park is parents with young children, fitting perfectly to the foundational mission to help kids smile and have fun.

I remember very well the first time my grandfather took me there. I must have been 10 years old and very excited to ask him for some coin to put in the machines which would make the part come alive. Nothing spectacular according to current standards, but making the miniature world come alive for half a minute was actually quite thrilling back then, and probably still is to most kids. Nothing wrong with this.

But in the last few years the park has been re-invigorated, with new attractions being built. Just like with the existing features Madurodam, visitors can expect an interaction. And while the scale has increased and the visitor participation is more rooted in immersive experience, the thing which is really interesting is the coming of the historical narrative and framing to the park.

There are several reasons why this is so interesting:

In the coming years, the park will have a large expansion. New attractions and experiences will be built. To reflect on the position of the park toward history, and matters relating to public historical awareness and national narratives, I had the opportunity to speak with Joris van Dijk, Managing Director of Madurodam, and avid reader of history books!

Go to Madurodam and you will find Dutch history retold. In addition to the many interactive features of the miniature part (such as running dams, sluices, trains, cars, etc), there are now larger attractions that seek to want the visitor to be inspired by episodes in Dutch history.You can be in the room where 16th century citizens decide to declare themselves independent from the Spanish Empire and sense a feeling of Braveheart-esque yearning for freedom. You can board a 17th century ship sailing to New Amsterdam (before it became New York) and listen to Governor Stuyvesant’s motivational speech. You can help run the 19th century steam-powered pumps to help tame the “waterwolf”, eventually making a large part of land between Amsterdam, Haarlem and Leiden dry and fit for the 20th century building of Schiphol International Airport. And next season, you should be able to board a historical KLM aircraft to take part in a chronological fly-over of the Dutch country, landing in a future sea-based new International Airport.

Is this nation-making, or is it selective ‘slicing’ of history, as Van Dijk put it? Is it possible to take part, even if one is not a public body, in public history without seeking to address wrongs of the past? It would be easy to enter condemnation-mode, and urge Madurodam to turn several pages to include wartime collaboration with the persecution of Jews for example, or the Dutch role in slave trade and enslavement. Addressing issues that have been challenging the post-war and post-colonial Dutch collective identity seem to not fit in a place where that collective identity is grounded in national pride.

It would be too easy however to simply judge Madurodam as a chauvinist place and ignore the context in which Madurodam operates:

Moreover, the educational programme developed with ProDemos helps primary school students understand democratic decision making in simulation role play methods. It is in a way telling that there is no history activities offered in the educational packages.

Mr Van Dijk acknowledges that the historical dimension is not the main point of attention in the construction of the story-lines, but has also been very open about the need to work more with historians and generally ensure historical thinking and historical empathy play a role in future attractions.

Admittedly, planning a visit to Madurodam for many parents is all about their children simply having fun. Learning about the country’s landmarks, and to a limited degree its history is facilitated through the distribution of an informative booklet. Mr Van Dijk looks toward new technologies to build a digital environment in which all visitors will be able to engage with the landmarks, Dutch history, and possibly also values related to democratic citizenship.

This drive stems from a very broad view on society and the world today. It is clearly visible in the mission and vision of the Madurodam Children’s Fund which looks to develop children’s empathy, dialogue abilities and empower their participation in society. This means that simply having fun is not enough. It becomes clear that the fund is pursuing this to defend the future of children who live in a society of increasing polarisations and politicising of culture and identity.

The fund does not directly operate necessarily in the park itself, but the transformative values recognised by the park certainly could be instrumental in rethinking the ways in which the park provides historical context and/or motivates the visitors to engage in historical learning.

Going beyond the set pride-generating story-line, which at times might border national myth-making, the park has an opportunity to bring in layers of interpretation and relevance on the individual level.

Our Past and My/Your Future

Mr Van Dijk is motivated in this respect by the European slogan “Unity in Diversity”, or as the American Dollars say “E Pluribus Unum” (out of many one). He would strive for the park to attract visitors who seek to know who we (referring to the Dutch) are, but leaving the park with a sense of who they (referring to the individual) are, and where they would like to go to.

Positioning this ambition in what he sees as “thirst for targeted meaning” amongst visitors, the idea of taking national historical narratives merely as canvas for individual sense-making is very interesting. It fits with the ways in which museums for example seek to deliver authentic experiences to visitors. Mr Van Dijk refers to a high-cultural process, which – as far as I understood – means the ongoing collective creation of shared purpose among the nation. Without being very specific about who belongs and who does not, I understand in this regard that Van Dijk indeed means all the citizens of The Netherlands.

In order to contribute to this process, but not confuse the visitor, some form of mass customisation comes into play. History is so full of stories, but which stories get to be told, which get to be problematized, and which get to be sanctified?

I never expected to have such great conversations in Madurodam. For all I knew, this park of miniatures was an extension of hobbyists seeking to show their superbly crafted iconic landmarks.

Understanding that people seek an escape from reality, that they seek to have fun, how can Madurodam bring in history – argument-, evidence- and fact-based – without letting the visitors on to a national fairy tale of achievement?

Reversely, how to positive stories of courage and change, get told in such a way that young children, and society at large can find solace and inspiration to avoid the cynicism?

It is interesting to compare Madurodam with its contemporary creation – the Efteling, a fantasy-theme-park. Both, in a sense, seek to instil a sense of wonder, spark the imagination. Is the historical learning that Van Dijk aspires to merely an educational residu of a feel-good park, or should more be done to salvage historical learning?

The title of this article is a (approximate) translation of the line “Wij wordt bepaald door waar we gaan, niet waar we waren” from the song “Van de Regen naar de Zon” by Typhoon

The pictures are supplied by Madurodam©